This is the selection of additives should be given priority attention to the issue, additives must be long-term stable in the powder coating to play its proper performance. So generally the additives used should have good compatibility with epoxy, polyester, acrylic and other resins. Then usually compare the compatibility of powder coating additives and resin, the method used is based on the similarity of their structure.

For example, the choice of leveling agent is divided into one with a carrier, one without a carrier. Carrier such as E-12 as a carrier can not be applied to the formulation of pure polyester system. For example, the B68 chemical matting agent usually used is only applicable to the system with epoxy, used in other systems, not only lose the effect, but also bring negative impact on the coating film.

Some powder coating additives in addition to the main role, but also has a dual or multiple roles. Thus, in the design of the formula must be considered, such as the amount of blending or simplify the formula.

For example, zinc oxide is a common chemical, it can replace part of the titanium dioxide for white pigment, while having a certain conductivity, applied to the need for anti-static or conductive occasions, but also has a shielding function of ultraviolet light, especially for (240 ~ 380) μm range of UV light has a better protection ability, of course, it also has anti-mildew, sterilization effect, improve the coating containing carboxyl group resin performance, etc. As you can see, the choice of an effective additive is to fully understand its various functions. 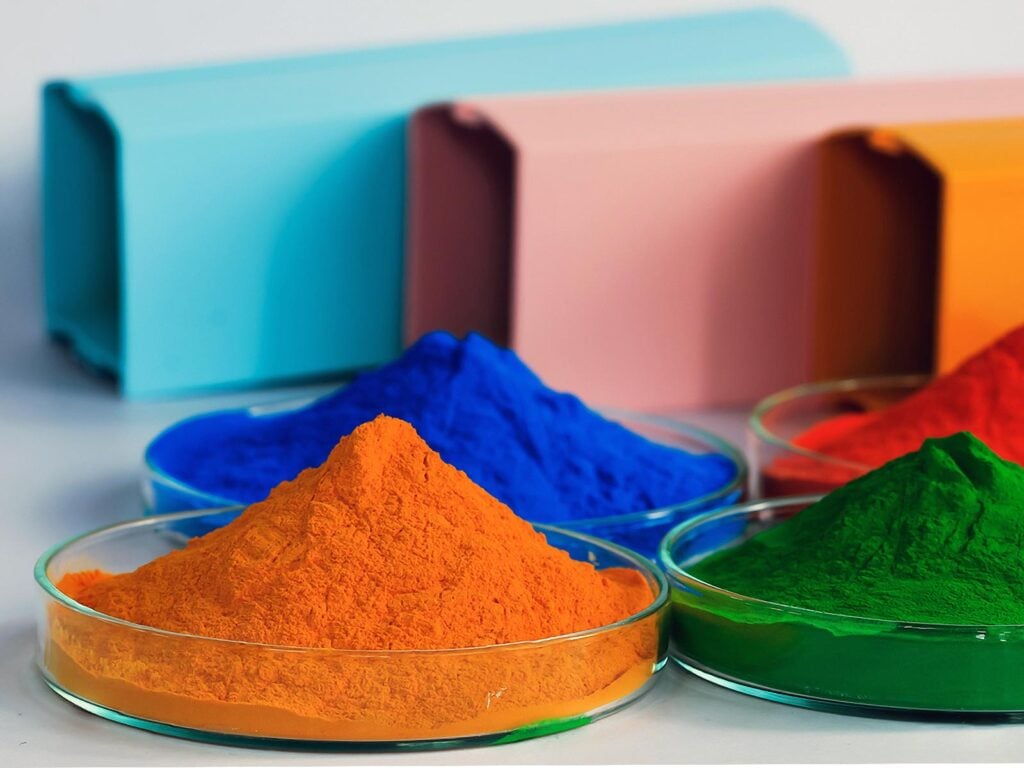